The city of Miami Beach offers a bevy of activities whether your passion be water activities, dance, music, or visual arts. Separated from Miami by Biscayne Bay, this resort town sits right on the ocean.
Movie buffs might recognize this picturesque city from movies like The Bird Cage and Scarface.It also provided the backdrop for the popular 1980s television show Miami Vice. The New World Symphony is based in this part of the city, performing at the New World Center, a building designed by renowned architect Frank Gehry. 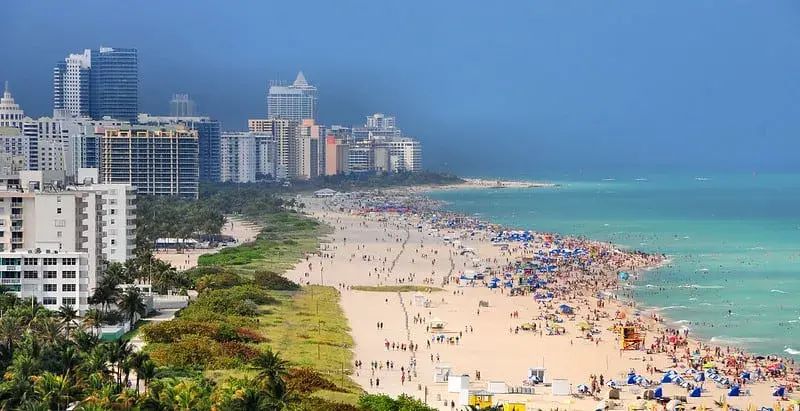 South Beach, the southern end of Miami Beach, has the distinction of being the oldest section of town. It rests between Biscayne Bay and the the Atlantic Ocean. Since its beginning in the early 20th century, it has changed in appearance due to increased development and the everpresent danger posed by hurricanes.

Begun in 1948 with three monkeys, two black bears, and a goat, Zoo Miami has survived two hurricanes since then and remains one of America's favorite zoos. In fact, it is the only tropical zoo in the United States. Visitors can experience the animals of Asia, Africa, Amazon and Beyond, and Australia. An air conditioned monorail connects the vast park and makes it easier to move between exhibits, while providing unparalleled views. There are also narrated tram tours which allow patrons to get an in-depth knowledge of the zoo and its animals. 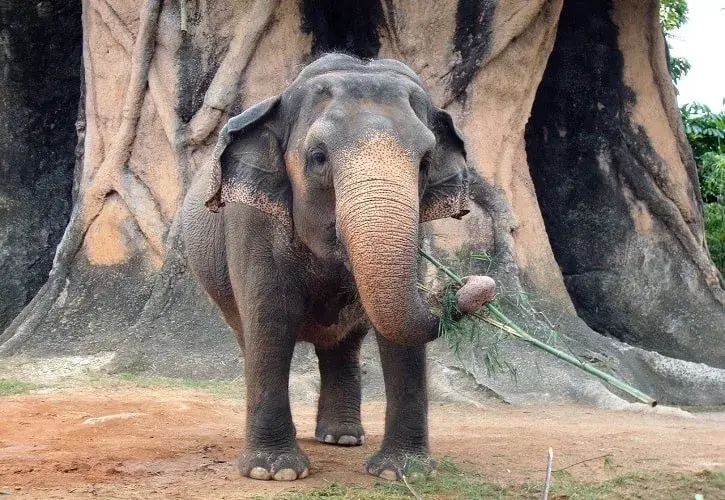 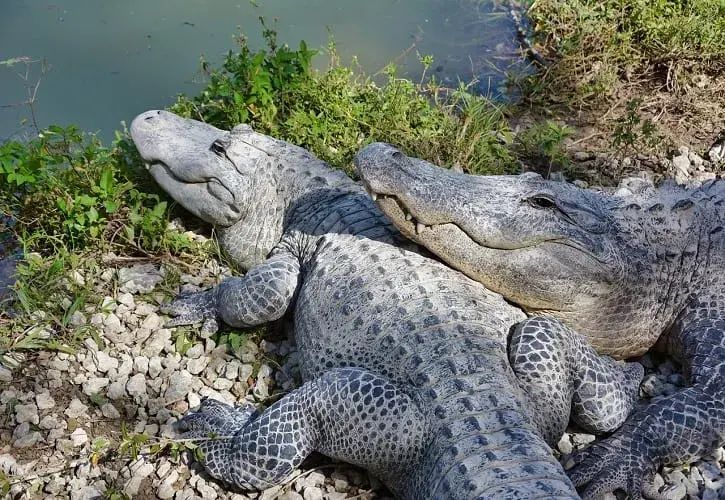 This national park is the third largest in the country, after Yellowstone and Death Valley. The park was established in 1934 when development of the South Florida sealine threatened the vitality of the area.

This sprawling estate rests in what is now the Coconut Grove neighborhood of Miami. Designed in the Mediterranean Revival style, the estate features Italian Renaissance gardens and various outbuildings that are aesthetically well suited to Florida's tropical environment. Although the property has withstood extensive hurricane damage since it began in 1922, grant money from Miami Dade County and several relief organizations has enabled it to maintain its pristine appearance. 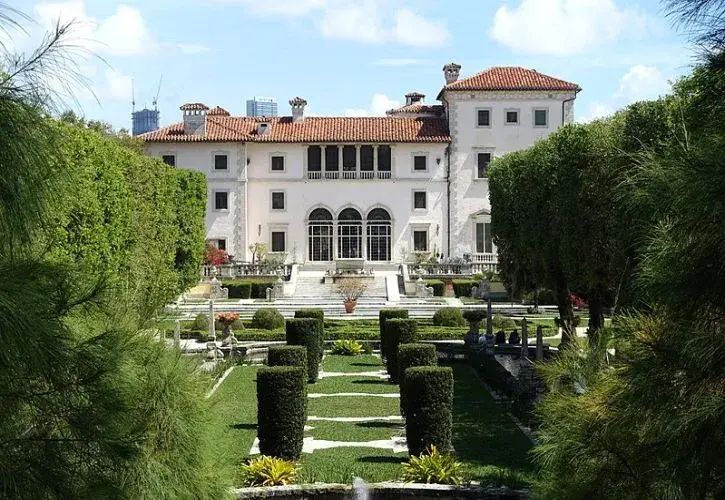 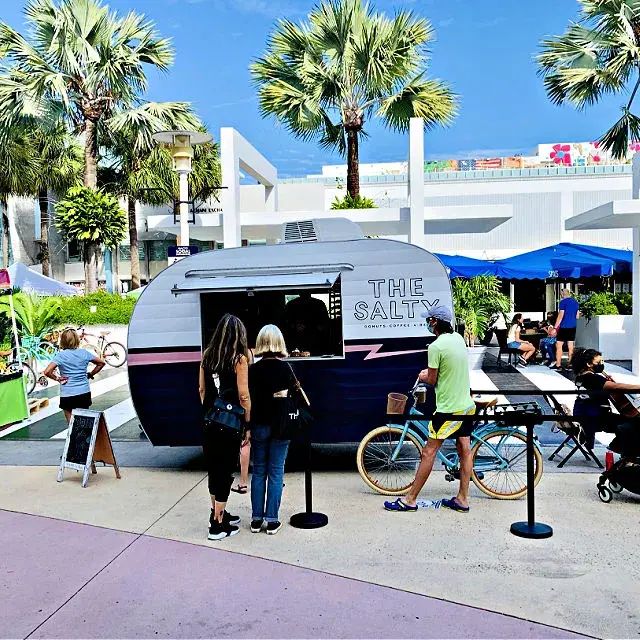 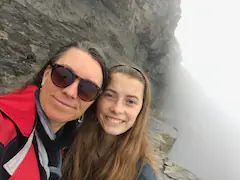 Try a Therapeutic, Vitamin enriched or Hydrating IV during your stay

Enjoy a private IV treatment in the privacy of our villa during your stay.